If filling your sweet, sweet time with virtual worlds, fantasy creatures and zen interfaces sounds like the perfect weekend, then get ready to kick your feet up and pop your brain on cruise control because we’re coming at you with the best Playstation 4 games around.

Rattled with wild adventures and a whole lot of fun to treat your mind to, these are the gameplays that tick all the boxes, even for the complete Playstation 4 beginners.

Read on for the best Playstation 4 games.

For those of you out there who love a solid plot and some story-driven action-adventure, pull your attention over to the hotly anticipated KENA.  Play as Kena, a young Spirit Guide travelling to an abandoned village in search of the sacred mountain shrine. You’ll get to find and grow a team of tiny spirits known as the Rot who maintain balance by decomposing dead and rotting elements (just casually). You can enhance your companions’ abilities, create new ways to manipulate the environment and uncover the secrets of a forgotten community hidden in an overgrown forest where wandering spirits are trapped. 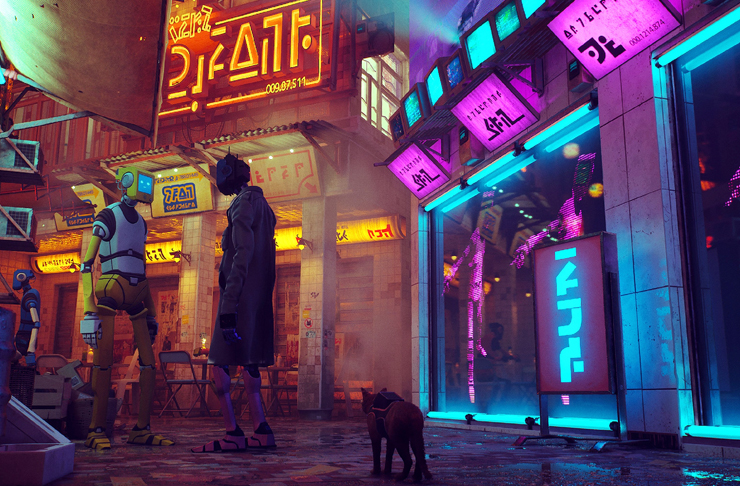 In Stray, you play as a stray cat but bear with us, it’s not all streetscapes and scraps. Lost, alone and separated from family, you (remember—the stray cat) must untangle an ancient mystery to escape a long-forgotten cybercity and find the way home. Set amid the neon-lit alleys of a decaying cybercity and the murky environments of its seedy underbelly, you’ll get to interact with the environment in playful ways and like c’mon, check those graphics *heart eyes*.

It’s slated to be one of the biggest Playstation games of 2021 so you’ll want to keep your eye out for the drop of Horizon Forbidden. Set in the post-apocalyptic world of Horizon, you’ll join Aloy as she braves the Forbidden West, explores distant lands, fights bigger machines and encounters new tribes. This one counts as one of our favourite RPG adventures so get around it.

Best Playstation 4 Games Of All Time

Red Redemption 2 is indisputable, it’s bible and it’s one of the best damn Playstation 4 games of all time. Why? It cops some mean motion capture like you wouldn’t believe. The wild west era is over, and the dawn of the modern age has begun. After a robbery gone wrong, outlaw Arthur Morgan is forced to flee but as lawmen and bounty hunters hunt down his gang, Arthur has to make a choice between his own ideals and loyalty to the gang as they rob, steal and fight their way across the rugged American heartland. 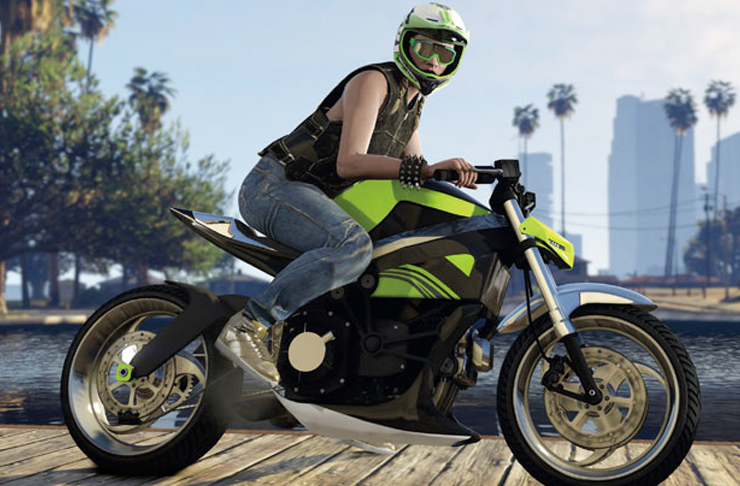 If you’ve been a Playstation fiend since the dawn of time, we don’t have to explain to you why Grand Theft Auto V is one of the best damn games ever. When a young street hustler, a retired bank robber and a terrifying psychopath land themselves in trouble, they have to pull off a series of mega dangerous heists to survive in a city in which they can trust absolutely nobody. It’ll put you in flight or fight mode to say the least.

Not everybody loves shooter games but hey, if the shoe fits we are not judging because Apex Legends is one of the best free Playstation games around. Filled with legendary characters with some all-powerful abilities to team up to battle on the fringes of the Frontier, you’ll get to delve into tactical squad play and a whole new type of Battle Royale experience. 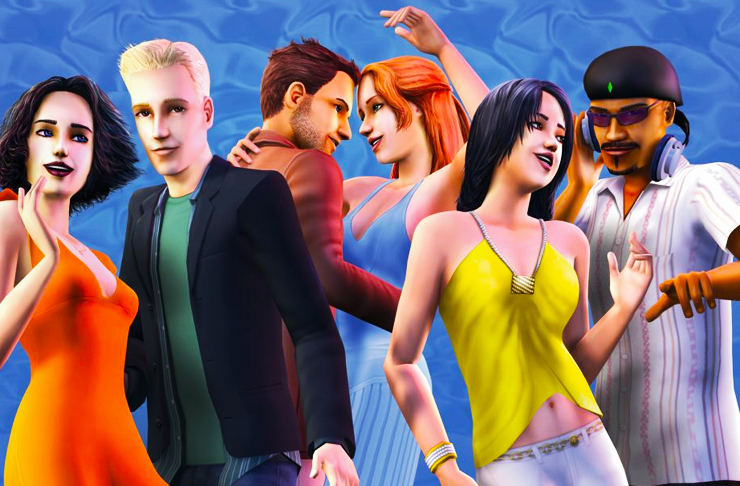 The Sims 4 is the best single-player Playstation 4 game ever—there, we said it. If you’re not into the beat-em-up, action RPG or shooter-style situation, you cannot, we repeat, cannot go past the beauty that is The Sims 4. It’s the type of game that gives you more therapy than therapy itself (would we count it as self-care, absolutely) and allows you to take hold of the simulation that is SimNation and play god with just about everything. Build your dream home, explore different worlds, create customised sims and get rich (or you know, apply those cheats, no one will know).

Think Lara Croft but in unprecedented high definition. If you’re simultaneously a fiend for some cinematic gold and playing by your lonesome, get your hands on Tomb Raider: Definitive Edition. Rebuilt especially for Playstation 4, it’s the finer details to this gameplay that really make a difference. To survive her first adventure and uncover the island’s deadly secret, Lara has to endure high-octane combat, customize her weapons and gear, and overcome a slew of grueling environments. 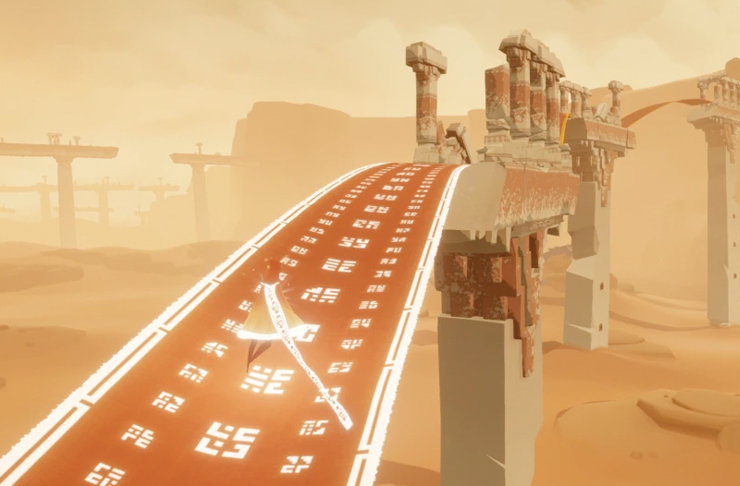 We hear you. It’s Friday night, the work-week is finito and you’re ready to wind down for the night sans another true crime doco on Netflix. Enter—Journey. This super relaxing Playstation 4 game is god-tier when it comes to design. You’ll get to explore vast deserts and primitive ruins, all to uncover the long-lost secrets of a forgotten civilisation. With your little nameless, nomad at hand, it’s all about taking the time to explore the wilderness, not to mention, you’ll want to pay particular attention to the award-winning musical score.

By no coincidence at all, the creators behind Journey have also brought you ABZÛ, their seriously mesmerising underwater adventure game too good not to include in this list. Perform ‘aqua-batics’ as the diver, discover hundreds of underwater species, interact with schools of fish and float in epic seascapes. If that doesn’t send you into a sweet abyss of calm, we don’t know what will.

Editor’s note: Urban List editors independently select and write about stuff we love and think you’ll like too. Urban List has affiliate partnerships, so we get revenue from your purchases.