Before Cruella was ever, well, Cruella, she was an aspiring fashion designer named Estella, as seen in the origin story that comprises the plot of this movie. When Stone is just Estella, she’s seen with the most stripped-back makeup. Again, “I just needed [viewers] to believe that this is a girl that’s living in normal London in the ’70s,” Stacey explains. “We need to fall in love with Estella. We need to connect to her so that when she starts becoming Cruella, it’s exciting, and we’re with her.”

To do just that for Estella’s scenes, Stacey gave Stone a fresh glow with sheer foundation and simple-yet-punky makeup. To put it in other terms, Estella looks like an unmasked version of Cruella.

When Estella first transforms into her devious alter ego, her base makeup is starkly white to represent the fact that she’s masking who she really is. (Cruella also wears a literal mask of feathers and stones that Stacey handcrafted herself.) Stacey went three shades lighter than Stone’s natural complexion with the Hourglass Vanish Seamless Finish Liquid Foundation.

Then, the hair and makeup designer dusted white powder on top to solidify the mask-like base. Stacey assured me Stone’s love of skin care prevented this intensely porcelain makeup from looking too cakey and flat. A bit of Kevyn Aucoin’s radiant The Sensual Skin Enhancer helped, too. 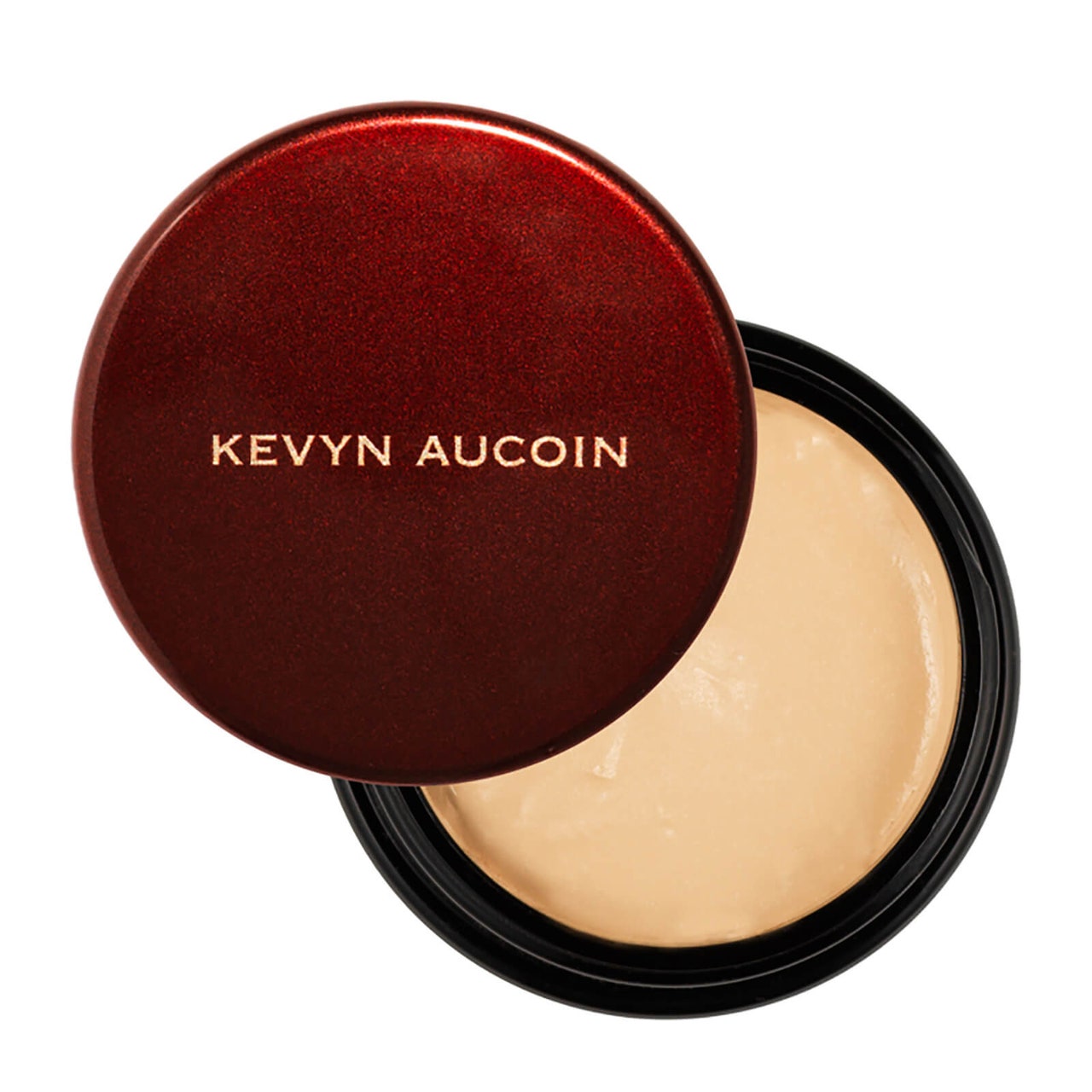 Cruella’s foundation gradually becomes less pale as her confidence builds and she begins to accept herself as Cruella, Stacey reveals. “When we get to the end of the film, her foundation color goes back towards Estella’s,” Stacey continues. “She’s becoming herself again.”

Cruella is available now in theaters or on Disney+ with Premier Access.

Read more about the hair and makeup in other movies and TV shows: