The Internet is full of misleading ads that promise free access to popular blockbuster movies, some of which are still in theaters. People who sign up for these services will soon realize that the offers are too good to be true. And when the trial expires, it can get quite costly too. Meanwhile, the masterminds behind the schemes are earning millions of dollars. 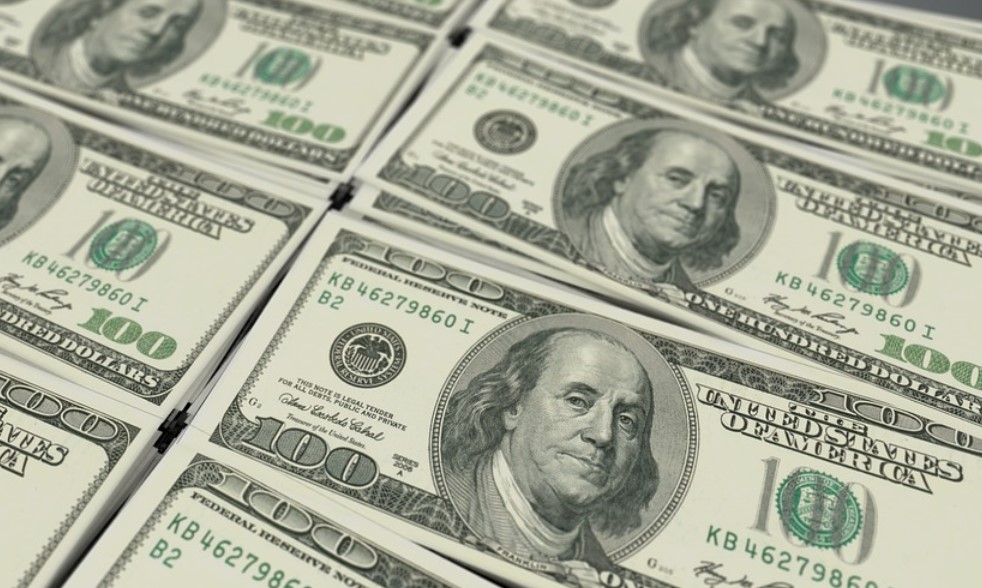 The Internet is full of tricksters and scammers. While anyone can fall prey to them, prospective pirates have proven to be a popular target.

Sites that offer free access to the latest Hollywood blockbusters are promoted aggressively. Not seldomly, these ads are stuffed with various piracy-related keywords.

We have seen these promotions in the comment sections of pirate sites but also on legitimate platforms. At the same time, scammers exploit weaknesses in reputable sites to get their ‘offers’ in Google’s top search results.

Just a few weeks ago, we reported how the European Banking Authority’s website was used to trick people into signing up for dubious pirate streaming subscriptions, and the Mississippi Department of Public Safety suffered the same fate.

The people who run these scams generally remain off the radar and the same is true for the companies linked to the misleading subscription sites. However, a very detailed investigation from Radio Canada’s program Décrypteurs lifts part of the veil.

The business model behind these schemes is simple and effective. Through various links and advertisements, people are lured into signing up for a website that offers free movies, sports events, or books.

A popular variation of this scheme uses a video player that shows a short movie intro, after which people are redirected to a signup page. As part of this process, they are eventually asked to provide their credit card details to start a free trial.

After completing the registration process, subscribers indeed get access to a movie library. Unsurprisingly, the selection doesn’t include the latest blockbusters that were advertised but relatively unknown films instead.

That is a major disappointment of course, and many people immediately cancel their subscriptions. However, some users forget to do so, which triggers an automated $49.95 subscription payment after the five-day trial ends.

The people behind this scheme reportedly earn dozens of millions of dollars per year, Décrypteurs concludes. Their investigation identifies a Barbados company called Hyuna International as the owner of more than 1,100 of these subscription sites.

Hyuna doesn’t appear to advertise its services directly. The company reportedly uses the services of the marketing company AdCenter, which is based in Montreal. AdCenter, for its part, relies on thousands of affiliates who do the promotional work.

Décrypteurs’ investigation goes into extreme detail and their full report adds much more context. For example, the reporters spoke to several people involved, including 15 former AdCenter employees. This confirmed the misleading nature of the subscription scheme.

“Basically, [we were] just making money off people who don’t notice,” one of the former employees said.

“There’s no way people are paying a monthly fee for that content. Just picture a really shitty Netflix … but the movies are things you’ve never heard of, things you wouldn’t even find at the back of a Blockbuster, like really weird things.” 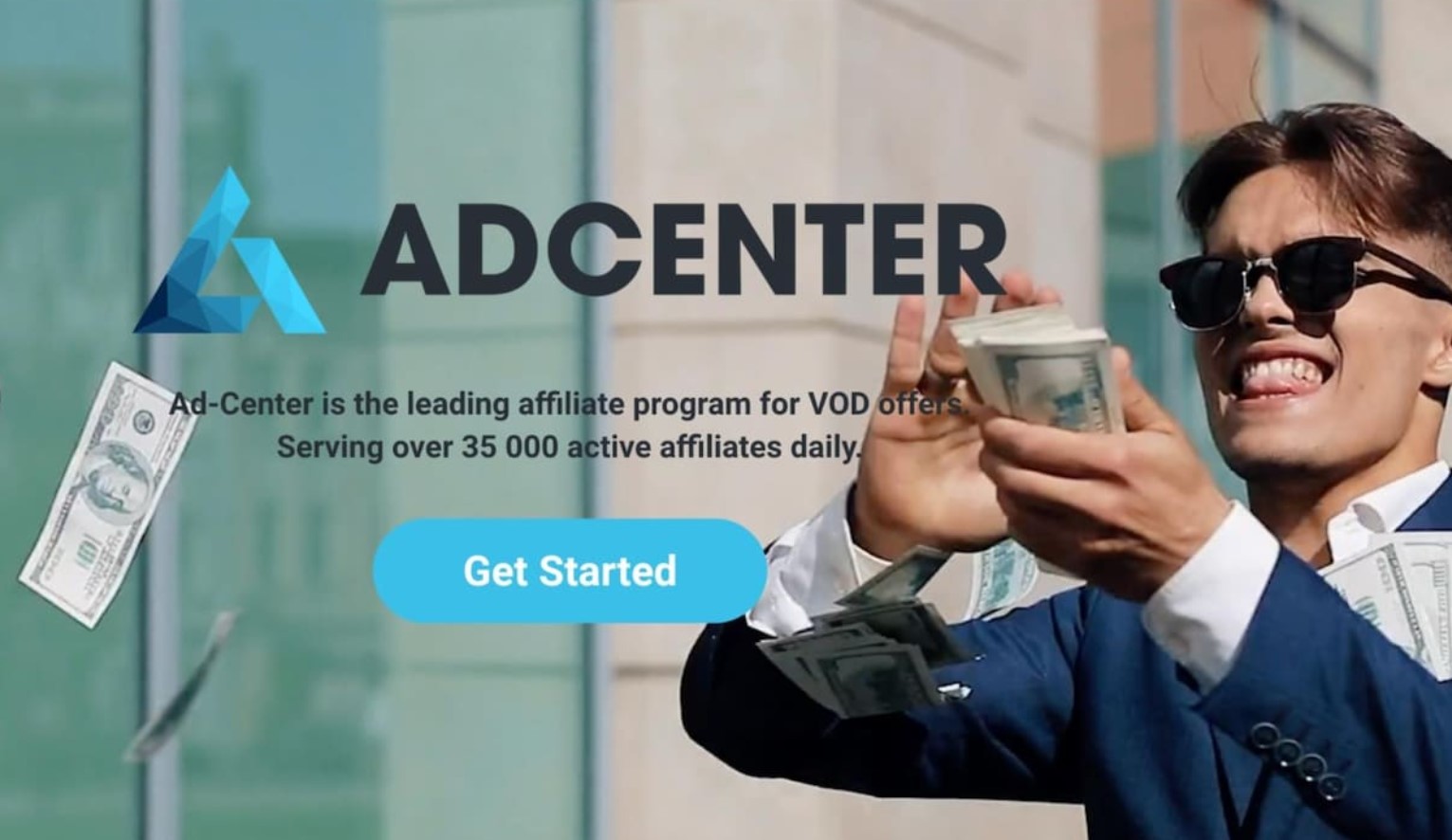 Another affiliate from Asia admitted in an interview that his activities are not ethical, but the money changed his life and that’s worth it.

“I love AdCenter because AdCenter has changed my life,” the affiliate said. “The money I made with AdCenter is worth something like five million dollars in my country. Now I have a big house and a big car.”

Many affiliates use popular blockbuster titles to lure people into signing up for the service. These movies aren’t on the platform. Instead, it offers various films from the independent distributor RSquaredFilms, which confirmed that it sold movie rights to Hyuna. This means that the service itself is not offering anything illegal.

The investigation failed to find any advertisements that promoted films that were actually available on these services. Instead, affiliates advertise popular Hollywood movies, claiming that these can be streamed for free.

Hyuna and its alleged owner, Canadian businessman Philip Keezer, didn’t answer Décrypteurs’ request for comment. Action Media, aka AdCenter, did reply through its lawyer, stating that the allegations are false, misleading, and downright defamatory.

Interestingly, while the reporters were investigating the issue, the services lowered their subscription fees to $15.95 per month. In addition, the affiliate ads stopped linking to Hyuna’s sites for Canadian visitors. However, a VPN quickly reveals that, in other parts of the world, the ads still lead to the same streaming portals.